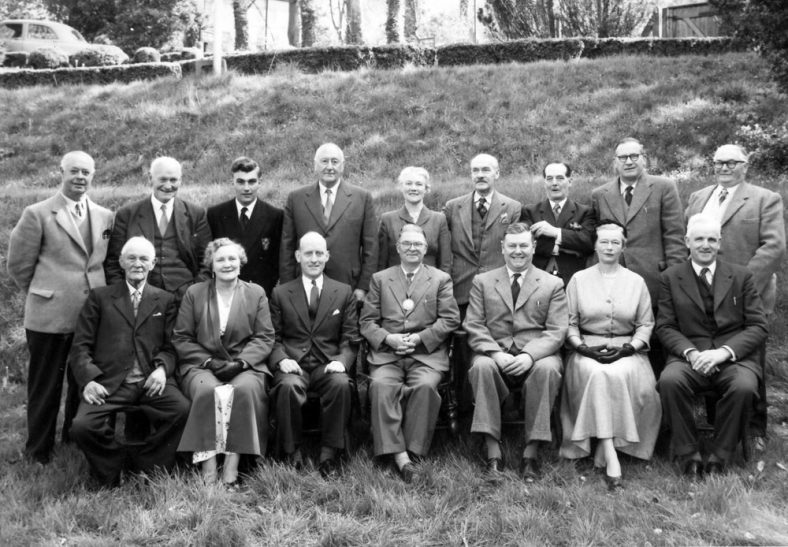 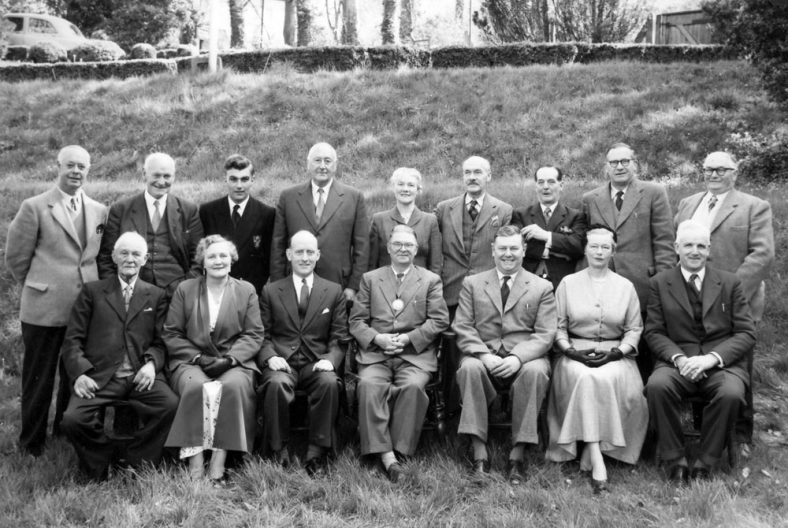 Two black and white photographs featuring the Dover Rural District Council. The man seated at the centre of the group in both photographs is Karl Madge who was Chairman of the Council for 12 years and served on it for 20 years.The Council was disbanded in 1974 under local government reorganisation.