You are here: HomenextVillage archivenextChurches and MemorialsnextMemorials in St Margaret at Antioch Church and graveyardnextGravestone of GOLDSACK Julia 1918; GOLDSACK Stanley 1918; GOLDSACK Thomas Samuel 1937 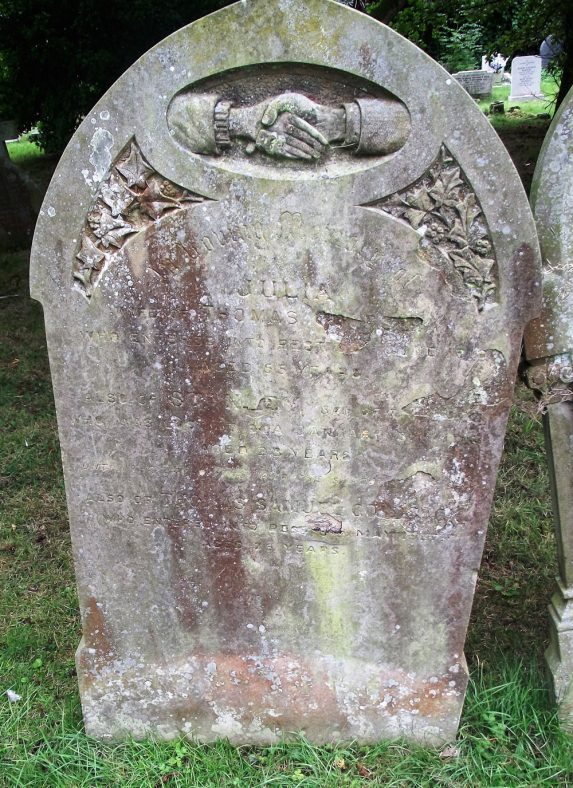 Stanley Goldsack, 27 was a Troop Baker in the Merchant Marine serving on SS Minnetetonka in WW1, which was in use as a troopship. He was formerly a green assistant on the village golf course. Son of Thomas Samuel and Julia Goldsack of 3 Wellesley Terrace, Kingsdown Road . The SS Minnetetonka was torpedoed and sunk near Malta on 30 January 1918 where Stanley lost his life.