You are here: HomenextKeywordsnextThe DrovewaynextPenlee School, The Droveway, photograph of pupils. 1906 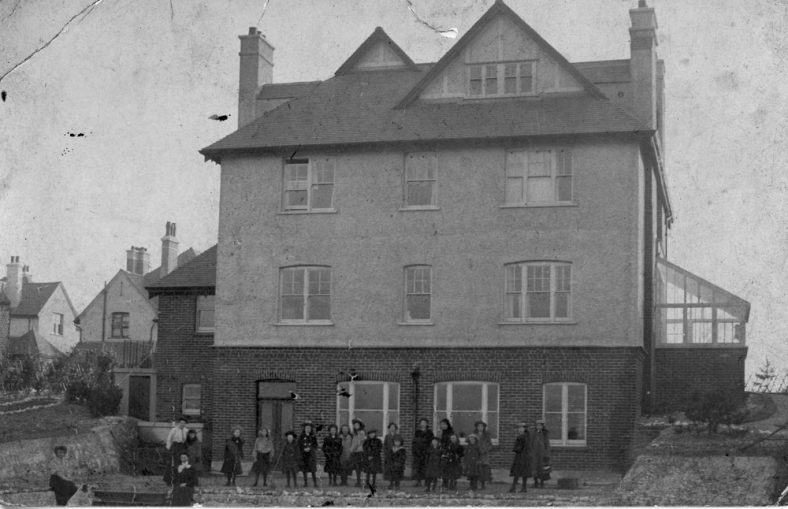 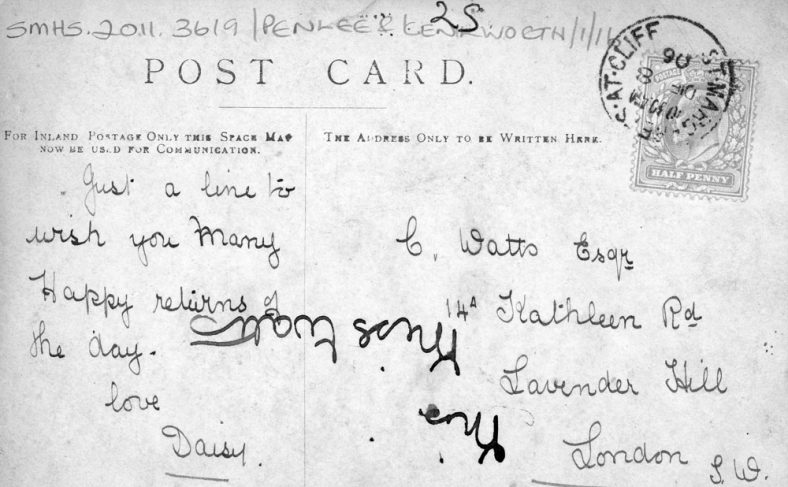 Front and reverse of a black and white postcard featuring an image of Penlee School in the Droveway from the rear.

Appears to be the original from which item 2648 was generated (enlarged version).