You are here: HomenextKeywordsnextWorld War 2nextPeter Ustinov's Blockhouse with Cold War Radar installation in the distance 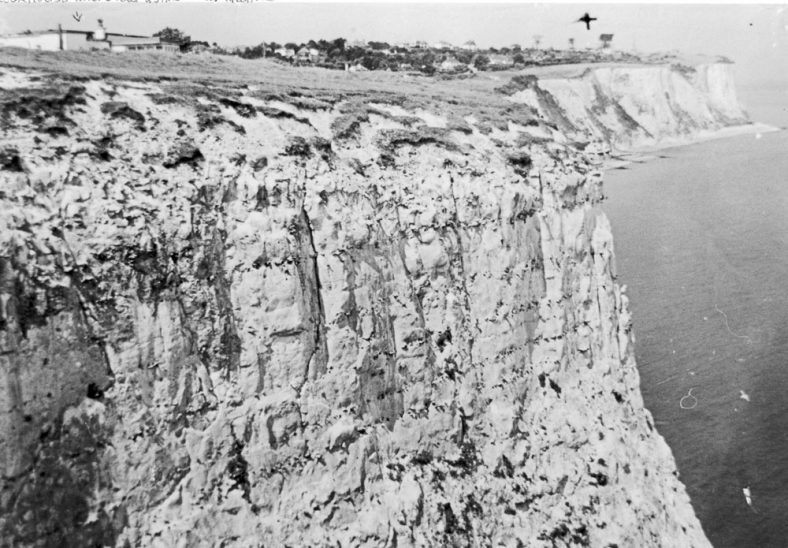 A photograph showing The Blockhouse on the cliff top above the Bay where Peter Ustinov was stationed during the war and which he later bought. On the other side of the Bay can be seen the radar installation used during the Cold War.