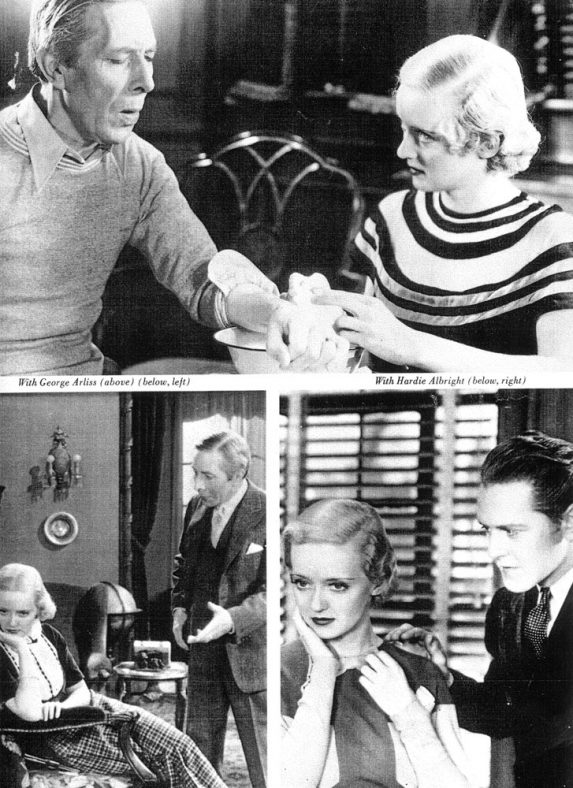 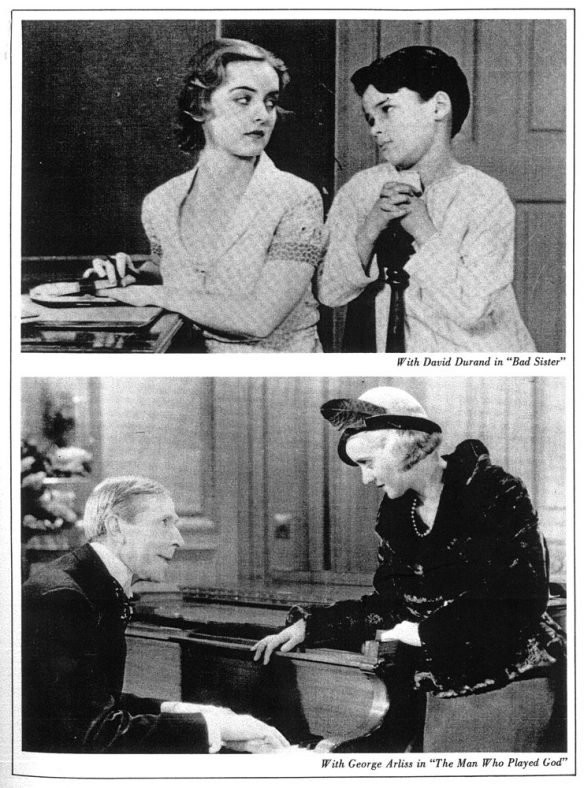 A series of photographs from the Warner Bros. 1932 film ‘The Man Who Played God’ which starred George Arliss.
George Arliss had a long time weekend home, Crossways in Droveway Gardens until it was destroyed in WW2 in 1942.