You are here: HomenextWhat's onnext2020/21 Talks ProgrammenextFour Minute Warning - What Would Have Happened?

Four Minute Warning - What Would Have Happened? 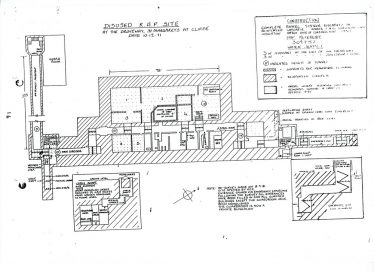 Four Minute Warning –
What Would Have Happened?

Popular speaker, Guy Bartlett, known for his in-depth understanding of things aeronautical, brings us a fascinating insight into the Cold War.

The four-minute warning was a public alert system conceived by the British Government during the Cold War and operated between 1953 and 1992. The name derived from the approximate length of time from the point at which a Soviet nuclear missile attack against the UK could be confirmed and the impact of those missiles on their targets. This talk examines the nuclear threat, what would have happened should the alarm have sounded and its consequences.