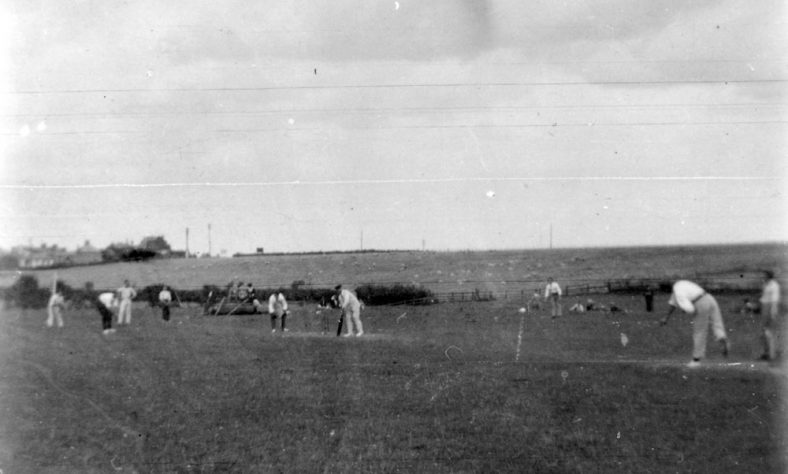 Our archivist, Ruth Nicol has supplied the following information about Mr Codd who is included on the 1911 census return for the village.

In the street directories for St Margaret’s at Cliffe Mrs M. Codd is listed, first in the property called  Undercliffe which was one of the villas on the beach, then from 1909 in Kod Kot in Droveway Gardens. The last directory for the surname and house name is 1919 .