You are here: HomenextKeywordsnextWorld War 2nextSound File: Living in the village in WW2

Sound File: Living in the village in WW2 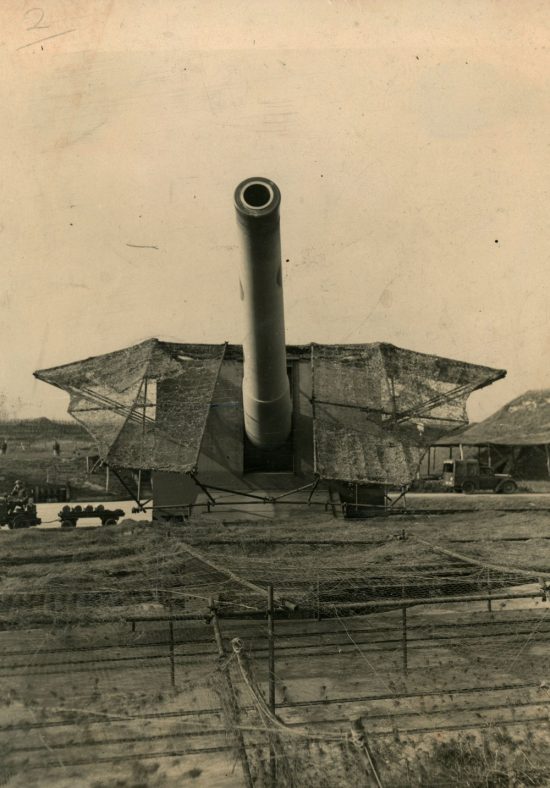 An extract from an interview with Paul Stone who talks about living in the village as a child during WW2 including going out to look for planes on the day war broke out, issuing gas masks and the building of the family air raid shelter in the garden. He also talks about collecting wheat ears from the fields for chicken feed during shelling raids and walking back four miles from Dover after a shelling raid when all the buses had stopped.